How the hotels distinguish that smoke or just a dry herb vaporizer?

You are here:
Company New 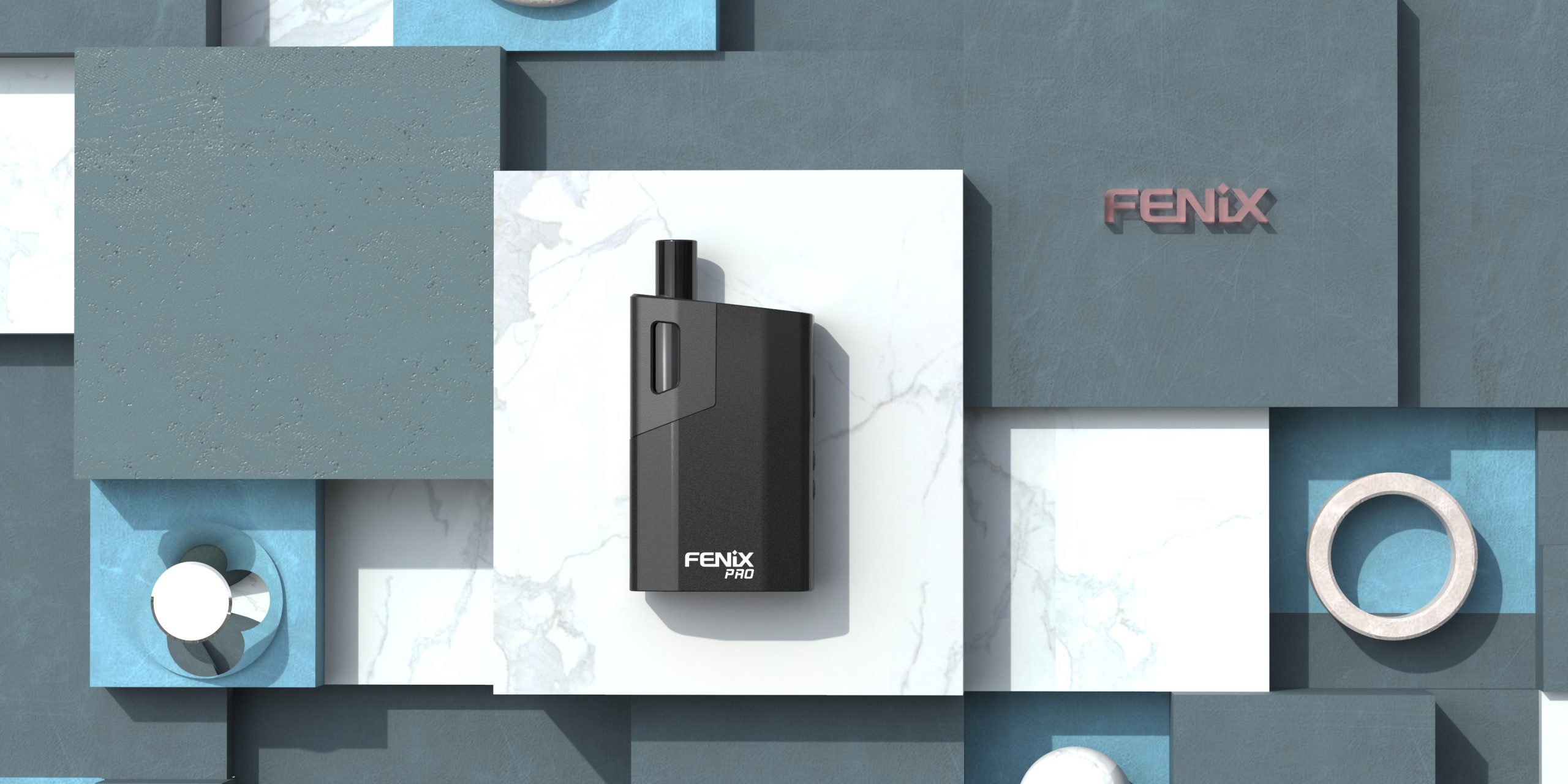 Do you want to enjoy vaping in the hotel room but worry about the alarm when you are on a business trip or travel? This is a common question new vapers ask us.

Generally speaking, because you’re exhaling a vapor and not smoke, you’re e-cigarette shouldn’t set off smoke alarms. However, like everything else in the world, it’s never as simple as that.

So How do we tell whether we can enjoy vaping under an alarm?

First of all, make sure that the windows are kept open when you use a dry herb vaporizer, so as to avoid the concentration of smoke in the room. Secondly, we suggest that don’t vape directly underneath smoke alarms. Finally, choosing a good comfortable and safe vaporizer will also bring you more security.

At Fenix store, we tock a range of popular Fenix vaporizers for you to choose from, so anyone can find a perfect dry herb vaporizer which suitable for them.

Welcome to check out the new 2020 Fenix mini / Fenix Pro to protect your health and privacy.