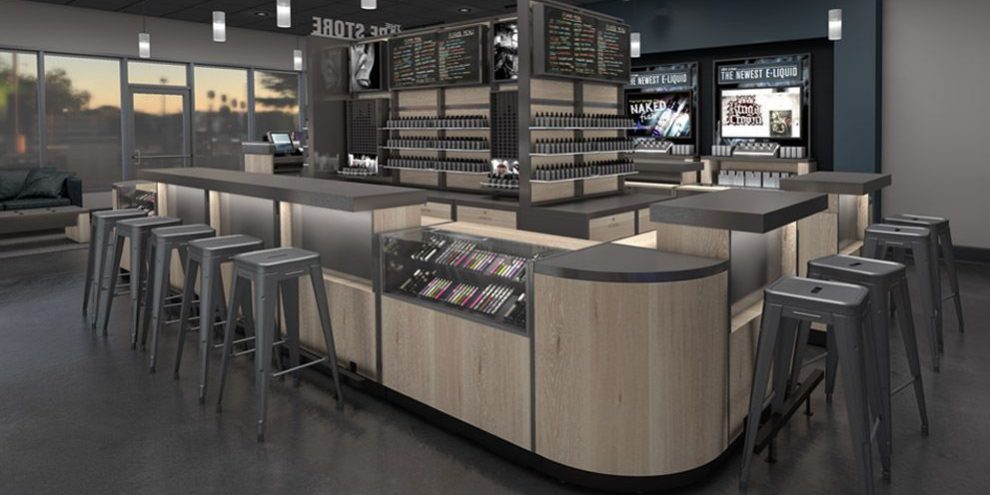 In an effort to control the epidemic, the Italian government has taken some of the toughest measures in the world, such as banning all public gatherings, closing schools and requiring most commercial businesses, including bars and restaurants, to close. Initially, the list of shutdowns also included vape stores, but its ban has now been lifted. Recently, Dr. Polosa was interviewed by Filter Video about the business ban in Italy during the epidemic and its impact on cigarette and vapers.

Asked by Helen Redmond and answered by Riccardo Polosa.

Q: How many people vapes in Italy?

Q: The Italian government has recently closed most stores, including vape stores. How was this decision reversed?

A: On 11 March, Prime Minister Conti announced a general moratorium on all commercial activities, including bars and restaurants, with the exception of pharmacies, supermarkets, newsstands and tobacco shops.

I got a little angry and the next day I made some statements. I think the decision to allow tobacco shops to open and ban vape stores is very wrong for one simple reason: people in high anxiety and stressful situations will use cigarettes heavily when trapped in their homes, which exposes many people around them to the risk of second-hand smoke, especially infants and young children.

Most importantly, hundreds of thousands of people across Italy vapes, but they may start using them again when the addiction strikes due to the pressure of the new coronary pneumonia outbreak. From a public health perspective, I think it’s very dangerous. I put this question to the Government.

“Hundreds of thousands of vapers are at risk of returning to cigarettes.”

Most importantly, hundreds of thousands of vapers are likely to return to cigarettes. I think this is already a public health issue. In addition, many vapers who suffer from respiratory diseases have seen their symptoms improve through the use of vapes. If vape is stopped, we will see an increase in exacerbations in these patients. With the current overburden of intensive care unit (ICU) beds, this will put a huge strain on the nation’s healthcare system.

Vapers with respiratory diseases have achieved significant health improvements through the use of vapes, and their condition will worsen if they return to using cigarettes.

Q: What happened next?

A: The Italian Ministry of Health and the Prime Minister clarified this and indicated that, in addition to tobacco shops, vape stores could continue to operate to meet the needs of vapers. This is great news!

This shows that without the ideological problem, the government has truly recognized the benefits of vapes as opposed to cigarettes.

From the dialogue, it is clear that in more and more countries, vapes are gaining acceptance and the road is still long, requiring people to modify previous perceptions and perceptions. But we’ve also always believed that with truly scientifically based health products will eventually be accepted by the world. And now a growing number of vape store practitioners are proving just that. If it were you, would you choose vape or a traditional cigarette? Feel free to leave us a comment.

We also wish that every country undergoing an epidemic will get through it well.