Vaporizing with Vaporizer VS Traditional Smoking

You are here:
Company New 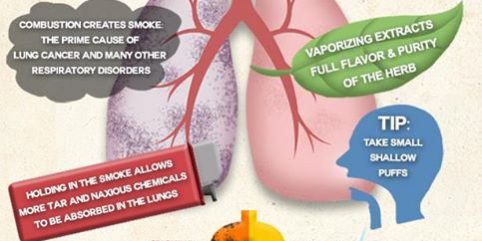 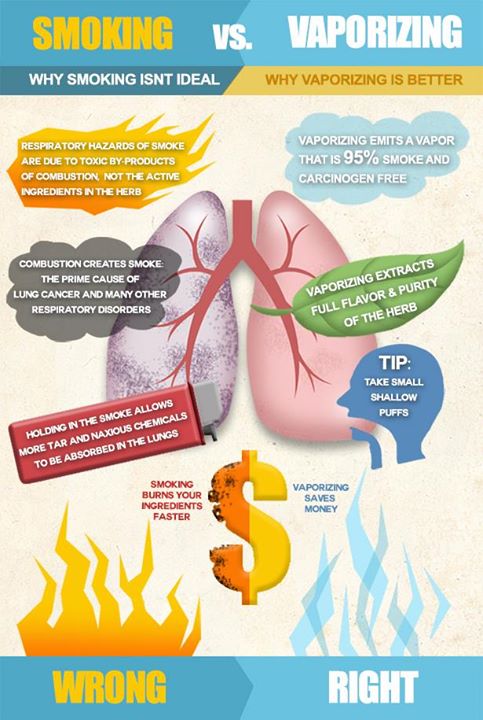 Over the years, numerous studies have proved that vaporizers have numerous health benefits and are a much healthier alternative to smoking. The reason for this is that they heat the blends at a much lower temperature, instead of burning them. While vaporizers are highly beneficial to people who have been prescribed for medical purposes, they are also beneficial for all smokers. Many scientific studies have examined vaporizers and the results all state that the release of harmful constituents is dramatically reduced or completely eliminated when they are used.
1. In 2007, a study by University of California at San Francisco published in the Official Journal of the American Academy of Neurology examined the effects of a vaporizer and found that “using CO as an indicator, there was virtually no exposure to harmful combustion products using the vaporizing device. Since it replicates smoking’s efficiency at producing the desired effect using smaller amounts of the active ingredient as opposed to pill forms, this device has great potential for improving the therapeutic utility blends.” [source]
2. A 2006 study performed by researchers at Leiden University testing a Volcano Vaporizer claims “Our [vaporizer] results show that a safe and effective delivery system seems to be available to patients. The final uptake is comparable to the smoking, while avoiding the respiratory disadvantages of smoking.” [source]
3. In a 2001 study testing a device called the M1 Volatizer, researchers discovered that “it is possible to vaporize medically active compoundsby heating to a temperature short of the point of combustion, thereby eliminating or substantially reducing harmful smoke toxins that are normally present in smoke.” [source]
4. Researchers from the University at New York at Albany and the University of Southern California tested 7,000 participants in a 2007 study and concluded that “tobacco vaporizer users are only 40% as likely to report respiratory symptoms as users who do not vaporize, even when age, sex, cigarette use, and amount of blends consumed are controlled.” [source]

How the hotels distinguish that smoke or just a dry herb vaporizer?
April 6, 2020